The Application of PCI and PCIe in Video Capture Cards 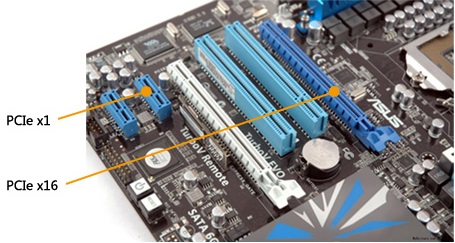 There are two types of mainstream motherboard interface of video capture cards, PCIe and USB interface. The PCIe slot is located inside the chassis. For PCIe, each slot has dedicated bandwidth, so it is more suitable for multi-channel video capture. The USB interface is easier to use because its slot on the desktop and laptop is external, but the highest data transmission rate is lower than that of PCIe. This article mainly introduces PCIe and its application in video capture cards. 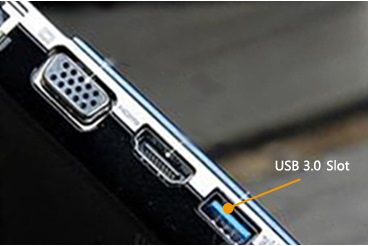 History and application of PCI and PCIe

PCI was introduced by Intel in 1991 as the PCI Local Bus Standard and it became the standard bus afterwards. It was first used in servers and later on gradually applied to PCs. At present, motherboard manufacturers seldom provide PCI slot on motherboards and use PCIe instead. As a result, except for some low-end cards or cards developed several years ago, most video capture cards in today’s market use PCIe slots. 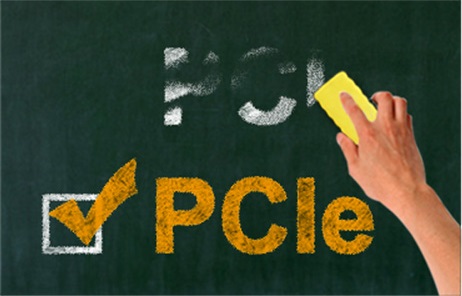 PCI Express, officially abbreviated as PCIe, is the new generation of bus standard. Early in the spring of 2001, Intel had proposed to replace PCI bus with a new bus architecture technology and internal connection of multiple chips, which is known as 3G I/O. By the end of 2001, more than 20 leading enterprises in the industry, including Intel, AMD, DELL and IBM, started drafting the specification for the new technology and finished it in 2002. It was officially named PCI Express, and PCIe for short. Besides video capture cards, PCIe interfaces have also been widely used in solid-state drives, network cards, graphics cards and audio cards.

The advantage of PCIe over PCI

The main reasons why PCIe can replace PCI are as follow: 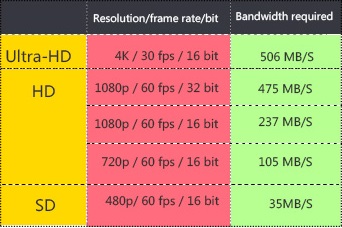 The best known types of PCIe interfaces are PCIe x1, x4, x8 and x16. PCIe x1 is single- lane, PCIe x4 is four-lane. The data transfer rate of each PCIe lane is 250MB/S. In theory, PCIe x1 can transfer up to 250MB/S. For PCIe x4, that increases to 1000MB/S (close to 1 GB/S) and a single PCIe x16 lane can carry 4GB/S. However, no PCIe devices can reach the theoretical transmission rate because it is limited by motherboard, chipsets, BIOS and multiple other factors. For instance, the actual transfer rate of a video capture card using PCIe x1 can reach 200 MB/S and meet the requirement of quad SD or single channel HD video capturing. For PCIe x4, the transmission rate reaches 780MB/S to 800MB/S, which can meet the requirements of SD, quad HD, single channel ultra-HD and mixed video capturing. The required data transfer rate and bandwidth of a video capture card decide which type of PCIe interface it will use. Take Magewell products as example, a multi-channel SD video capture card uses PCIe x1 interface while quad-channel HD or single channel ultra-HD video capture cards use PCIe x4 interface. 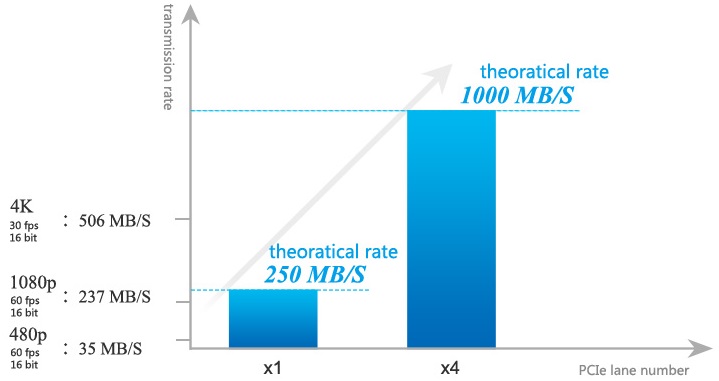 PCIe interface, slot and "mounting multiple cards in one computer"

Computer motherboard may have PCIe slots compatible with x1, x4, x8 and x16. When users need to connect cards to the computer using PCIe interfaces, they just need to insert them into the slots accordingly. For instance, insert a card using PCIe x1 into the PCIe x1 slot. In addition, A PCIe card fits into a slot of its physical size or larger. Therefore, users can insert a card using PCIe x1 interface into a PCIe x4, x8 or x16 slots when the PCIe x1 slot has been occupied, which solves the problem of slot shortage. As long as the slots are enough, several cards using PCIe interfaces can be inserted into the motherboard and they can work simultaneously. Such function is called mounting multiple cards in one computer. In actual video capture, mounting multiple cards in one computer makes it possible to capture video simultaneously with multiple Magewell cards. 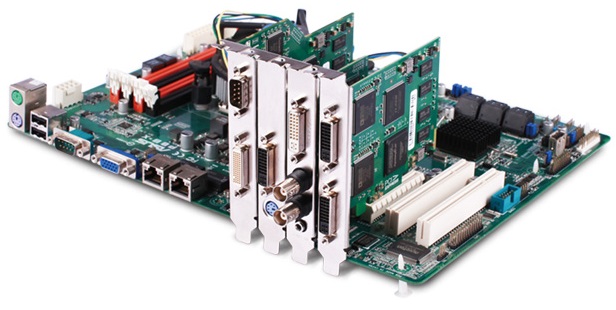 Currently, there are three revisions of PCIe: PCIe 1.x, PCIe 2.x and the latest PCIe 3.x. The PCIe 2.x standard doubles the bandwidth of PCIe 1.x while PCIe 3.x doubles that of PCIe 2.x. Cards using PCIe 2.x can fit into PCIe 1.x slots, but the data transfer rate is limited to the same as 1.x. In today’s market, the devices using PCIe 1.x is still popular and devices using PCIe 2.x are emerging. Although PCIe 2.x has been applied to graphics cards, it hasn’t been applied to video capture cards yet. Indeed, PCIe 1.x can fully meet the requirement of SD video capture, but when HD or ultra-HD video is being captured, the users will enjoy much faster and smooth video capture experience using PCIe 2.x devices. Magewell has broke the technical barrier and take the lead in launching PCIe 2.x video capture cards by the end of 2014, unveiling the era of PCIe 2.x. PCIe 1.x and PCIe 2.xcapture cards are designed to meet different video capture needs of users. Few device uses PCIe 3.x. It is estimated that it will take a long time to develop and promote PCIe 3.x before it becomes the mainstream configuration. 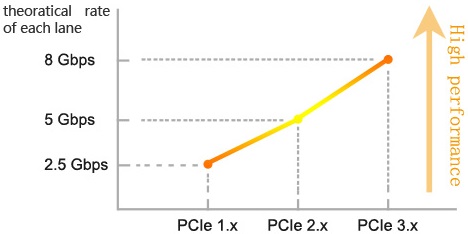 Bandwidth of 3 versions of PCIe

Besides the above-mentioned standard PCIe interfaces, Mini PCIe also uses PCIe technology. It has nothing different from standard PCIe interfaces in performance other than its smaller size. It is mainly used in IPCs or digital signage. Moreover, Mini PCIe devices can be mounted in laptops or desktops with Mini PCIe slots. Magewell has launched Mini PCIe card series, which is a true reflection of their principle of meeting the actual need of users. 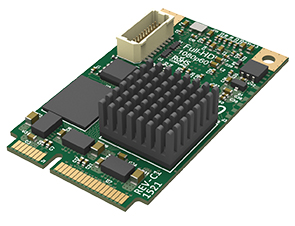 Website disclaimer:
The information and data contained in this website is for general information purposes only. The information in this article related to other companies belongs to them. If you have any comments or suggestions for this website, please send e-mails to info@magewell.com.