Headquartered in Oslo, Norway, pioneering software developer Interplay-sports has a goal of providing the most flexible, innovative and advanced video analysis solutions for the sports market. Established in its current form in 2011, the company's rich history actually began in 1994 as MasterCoach International, developing its first video analysis application for football (soccer) in partnership with the Norwegian Football Federation and leading to the grant of an international patent in 2002.

Interplay-sports now offers a complete array of analysis solutions for teams of any level, from professional and college teams to youth leagues and high schools. Each software tier is available in tailored configurations optimized for the unique needs and characteristics of over a dozen sports. Users can analyze offensive and defensive activities, individual players, or specific plays for both their own team and their opponents. While many technology companies refer to their solutions as 'game-changing', Interplay-sports' software literally helps their customers and users – teams, coaches, players and scouts – win games.

While most sports teams around the world perform post-game analysis using video files from a variety of sources, the after-the-fact nature of this approach means the resulting insights are only usable by coaches for future matches, not during the game at hand. While Interplay-sports' software can similarly perform file-based evaluation, the unique power of the solution comes from its exceptional live analysis capabilities, providing coaches with valuable real-time information that they can use to make in-game adjustments. 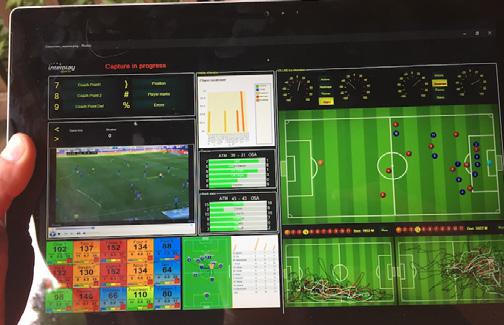 To capture the live video for this analysis, multiple video sources – most commonly broadcast, professional or consumer video cameras, but also television feeds, cable set-top boxes and other computers playing video streams – must be connected to a Windows-based analysis computer running the Interplay-sports software.

Originally using IEEE-1394 (FireWire) connectivity, Interplay-sports began looking for an alternative solution as 1394-compatible devices became increasingly rare. Beyond the obvious necessity of reliability, they wanted a solution that would be easy for their customers to install with minimal effort or technical assistance.

Searching for interface devices to capture SDI or HDMI source signals through laptop computers' USB 3.0 ports, the first products Interplaysports tested exhibited some significant issues. "The other vendor's devices required proprietary software drivers to be installed on the system," said Jan Tunli, CEO of Interplay-sports. "We also experienced compatibility problems with the devices on several computers, and they were not stable."

Unhappy with these results, Interplay-sports turned to Magewell's USB Capture family of external capture devices, and found the ideal solution for their needs. "From our very first test, the Magewell devices were very successful for us," said Tunli. "The fact that the USB Capture devices do not require any software installation makes them truly plug-and-play, and their ability to be powered directly from the computer over the USB 3.0 connection is perfect, avoiding the need for an external power source."

Up to four video sources can be connected to the main Interplay-sports analysis computer through Magewell USB Capture devices for live processing. Beyond the main cameras covering the match, these sources may include auto-follow cameras from companies such as Move'N See and SoloShot that automatically track each player for close-ups. For analysis using even more angles, live 'slave' computers can be synchronized with the main system, with each secondary system supporting four more cameras with Magewell converters.

By connecting other sources such as television set-top boxes and computers to the Interplay-sports system using HDMI models of the Magewell devices, teams can also analyze televised or streamed games being played by their upcoming opponents, helping them prepare for future games.

While Magewell offers a robust SDK for third-party developers, Interplay-sports found their software to work perfectly with the USB Capture devices with no custom integration work required. "The standard installation of the units works very well, so we didn't have any need for the SDK," Tunli explained.

For Interplay-sports' customers, Magewell's USB Capture devices provide a reliable and easy-to-use bridge to bring their HDMI and SDI camera feeds and other video sources into the Interplay software. "The Magewell USB Capture products are perfect for enabling our live analysis capabilities, delivering the best quality while making installation very easy for our users," Tunli summarized. "The Magewell devices have also been very stable, which is critical in live game situations."

For sports teams and coaches, the combination of Interplay-sports software and Magewell converters is bringing a new dimension to sports analysis. The system's live analysis delivers information to coaches immediately during games, enabling them to make important decisions and adjust strategies or tactics. Video and analysis data can also be streamed from the Interplay-sports system to the locker room over a local network for team viewing and discussion in the intermission between periods, helping players visualize what they need to do.

"Our goal is to help sports teams win their games," concluded Tunli. "Adding Magewell capture devices to our software is a winning combination that helps our customers to achieve that." 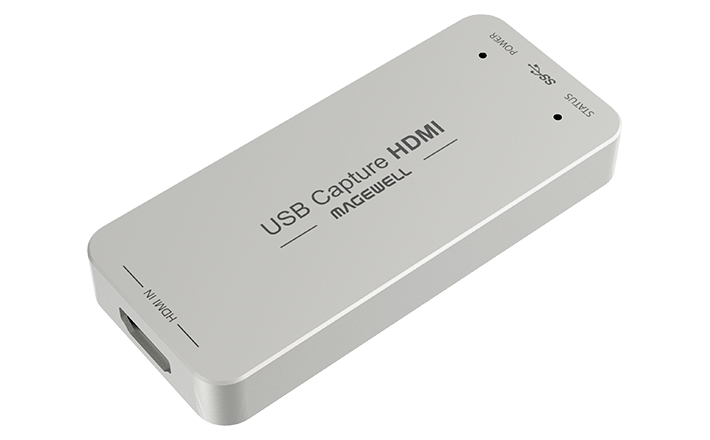 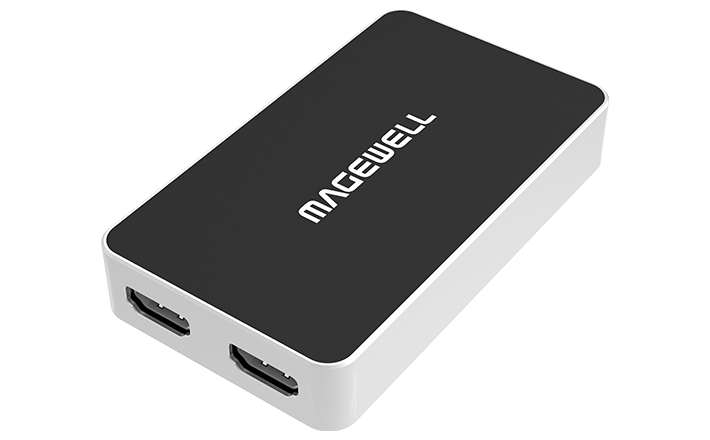